History of the Electorate of Oatley

The State Electorate of Oatley was originally created for a single term from 1927-30. Georges River was created in 1930 to replace Oatley and covered a vast area on both sides of the Georges River, including all of the Sutherland Shire. Over time it contracted to the western end of the St George area bounded by the Georges River and Salt Pan Creek.

Oatley was recreated in 2007 to replace Georges River as a better reflection of the geography of the electorate which had changed significantly over years of redistribution.

(Excerpts from Inaugural Speech to Parliament, Thursday 12th May 2011)

"I stand here as the representative for the people of Oatley, a dynamic, vibrant and multicultural community in which I had the privilege to be born and raised, and which, to my mind, represents the heart of modern Sydney. Encompassing the suburbs of Hurstville, South Hurstville, Hurstville Grove, Lugarno, Beverly Hills, Mortdale, Narwee, Oatley, Peakhurst, Peakhurst Heights and Penshurst my electorate is home to the people of Australian, Chinese, Greek, Macedonian and Middle Eastern descent and of all faiths, educational backgrounds and occupations.

Oatley predominantly is a suburban community with commercial hubs of dynamic small businesses and the buzz of Hurstville Chinatown. Bounded by the Georges River to the south, it also is a community conscious of preserving and improving the local environment. The name of the electorate comes from James Oatley Junior, son of a convict sentenced to transportation for life arriving in Australia in 1815. Despite his criminal beginnings, James went on to become a landholder, a farmer and a businessman. He fathered a son, also named James Oatley Junior, who entered this place as a parliamentarian in 1868 after a career as a farmer and an innkeeper. Another adopted son, Frederick Stokes Oatley, was a watchmaker and ultimately inspector of the local abattoirs.

The story of this family is like so many other stories of early Australian settlers; a story of triumph against the odds in a strange and unforgiving land. The hard work of early Australians like the Oatleys laid the foundation of our great State of New South Wales, the State that was at the forefront of colonies and later the Federation. We all can take inspiration from the achievements of the pioneers and battlers of nineteenth century New South Wales. I am truly blessed to be able to stand here in this place and represent the community that bears the name Oatley. I have had the great privilege to call the community I now represent my home for all my life."

*Oatley district was abolished in 1930 and recreated in 2007 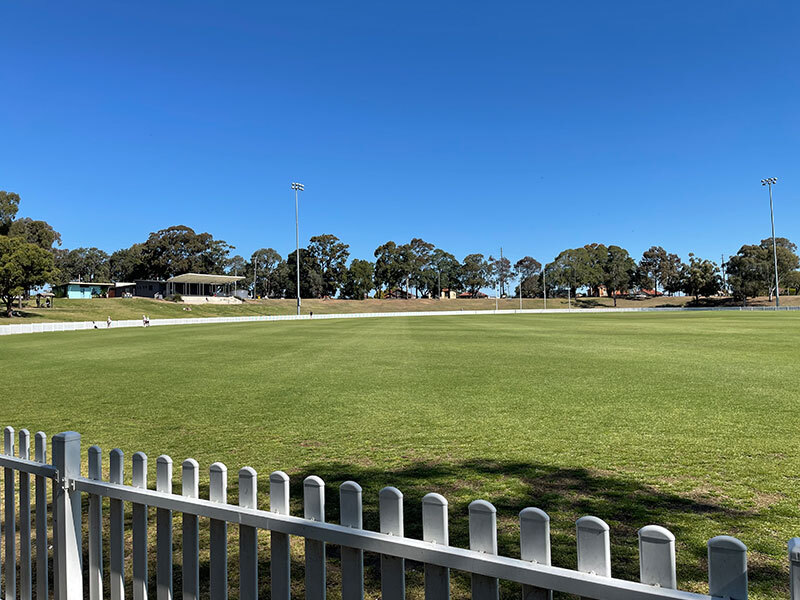