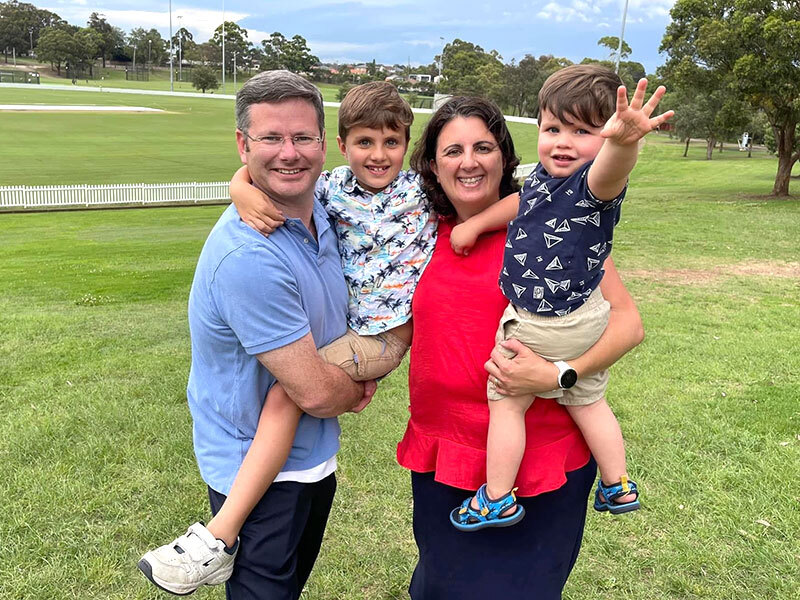 Mark Coure has been the Member for Oatley since 2011. Mark lives in Penshurst with his wife Adla, a school teacher, raising their son James, who attends Mortdale Public School and their younger son Sam.

Before being the Member for Oatley, Mark ran his own successful small business and served on Kogarah City Council for 8 years, advocating strongly for improved local services and infrastructure while fighting against inappropriate overdevelopment.

Since his election, Mark has worked tirelessly to deliver for the local community, including: 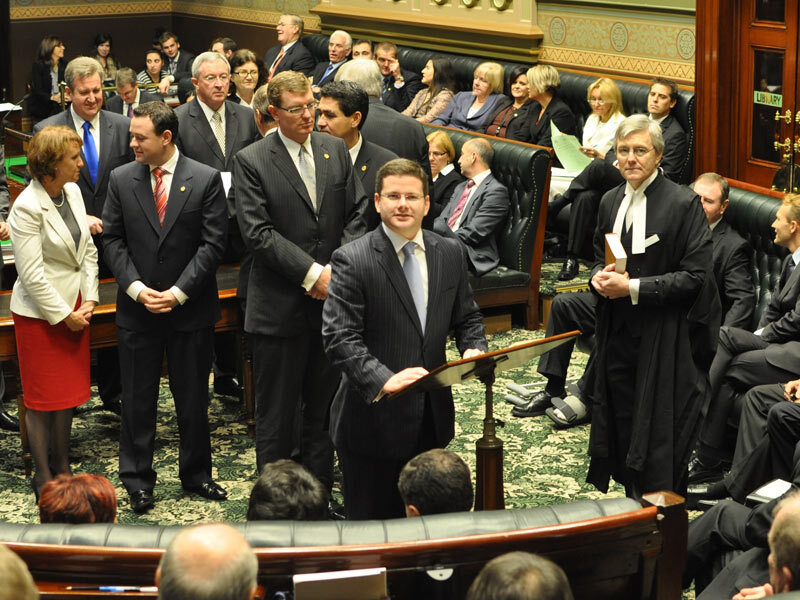 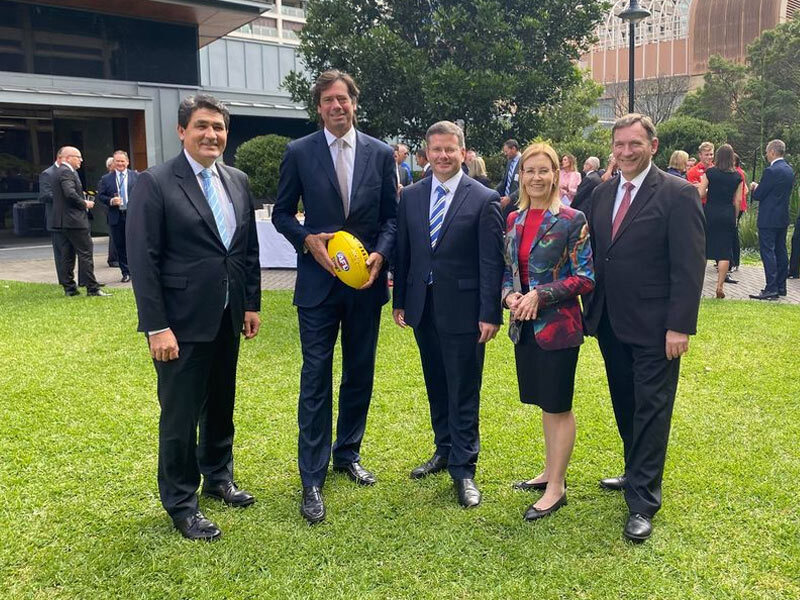 In 2017, Mark was promoted to Parliamentary Secretary for Transport and Infrastructure, a position he was extremely passionate about.

Following a highly successful 2019 re-election, Mark was promoted to Assistant Speaker in the Legislative Assembly.

In December 2021, Mark was then promoted to Cabinet as Minister for Multiculturalism and Seniors, portfolios which he is deeply passionate about.